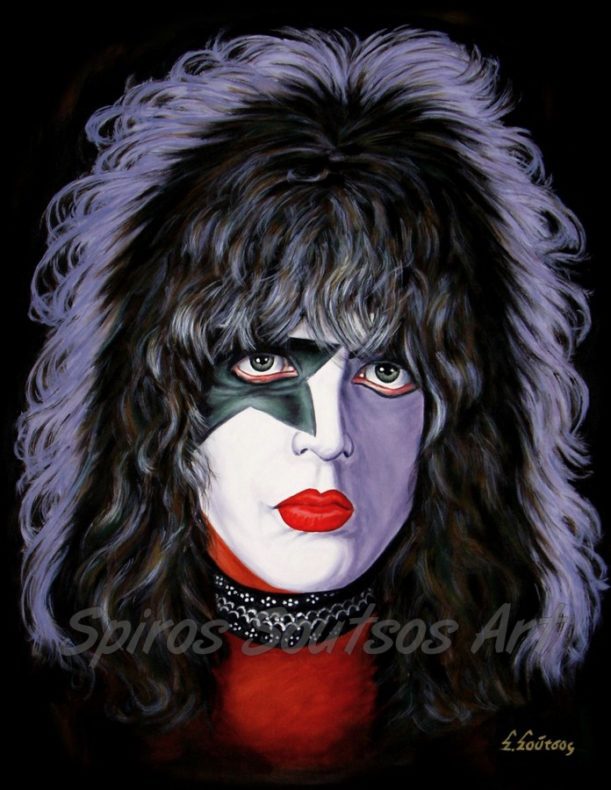 Stanley Bert Eisen (born January 20, 1952), better known by his stage name Paul Stanley, is an American hard rock guitarist, singer, and painter, best known for being the frontman of the rock band Kiss. He is  the co-founder of the band along with the bassist Gene Simmons, drummer Peter Criss and lead guitarist Ace Frehley. He is the writer or co-writer of many of the band’s highest-charting hits. Stanley established the “Starchild” character for his Kiss persona.