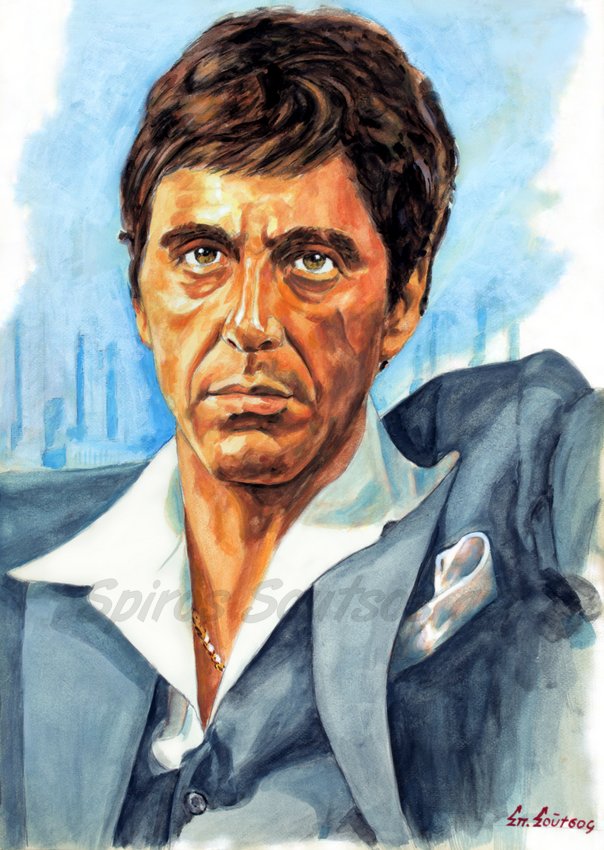 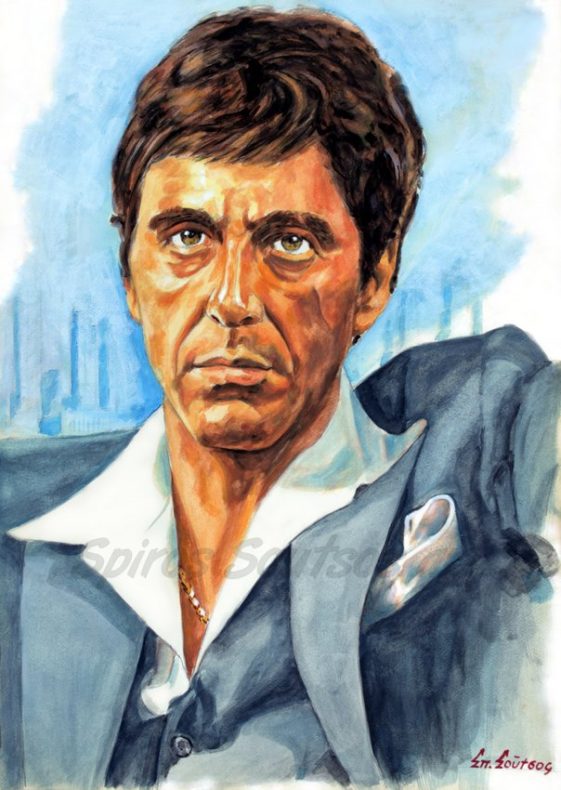 Alfredo James “Al” Pacino (born April 25, 1940) is an American actor of stage and screen, filmmaker and screenwriter. Often considered by audiences and commentators to be one of the greatest actors of all time, Pacino has had a career spanning more than fifty years, during which time he has received numerous accolades and honors both competitive and honorary, among them an Academy Award, two Tony Awards, two Primetime Emmy Awards, a British Academy Film Award, four Golden Globe Awards, theLifetime Achievement Award from the American Film Institute, the Golden Globe Cecil B. DeMille Award, and the National Medal of Arts. He is also one of few performers to have won a competitive Oscar, an Emmy and a Tony Award for acting, dubbed the “Triple Crown of Acting”.

A former student of the Herbert Berghof Studio and the Actors Studio in New York City, where he was taught by Charlie Laughton and Lee Strasberg, Pacino made his feature film debut with a minor role in Me, Natalie (1969) and gained favourable notices for his lead role as a heroin addict in The Panic in Needle Park (1971). He achieved international acclaim and recognition for his breakthrough role as Michael Corleone in Francis Ford Coppola’s The Godfather (1972). He received his first Oscar nomination and would reprise the role in sequels Part II (1974) and Part III (1990). Pacino’s performance as Corleone is now regarded as one of the greatest screen performances in film history.

Pacino received his first Best Actor Oscar nomination for Serpico (1973); he was also nominated for The Godfather Part II, Dog Day Afternoon (1975) and …And Justice for All (1979) and won the award in 1993 for his performance as a blind Lieutenant Colonel in Scent of a Woman (1992). For his performances in The Godfather, Dick Tracy (1990) and Glengarry Glen Ross (1992), Pacino was nominated for the Academy Award for Best Supporting Actor. Other notable roles include Tony Montana in Scarface (1983), Carlito Brigante in Carlito’s Way (1993), Lieutenant Vincent Hanna in Heat (1995), Benjamin Ruggiero in Donnie Brasco (1997), Lowell Bergman in The Insider (1999) and Detective Will Dormer in Insomnia(2002).